We have such a treat for you today. We’d like to introduce you to Jon Starkey. 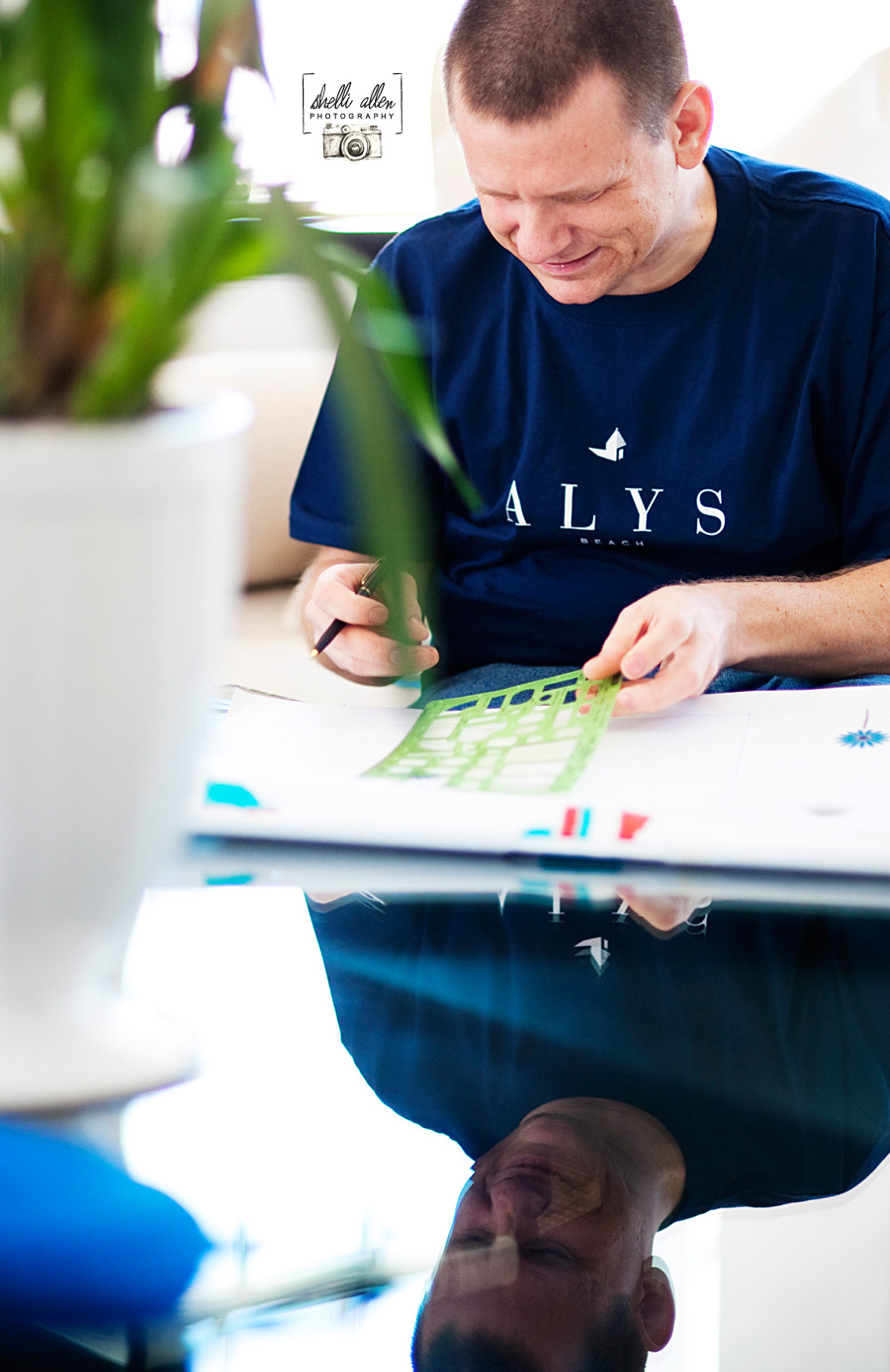 Who is this Jon Starkey? Glad you asked.

Jon Starkey is from Atlanta, schools at the Baddour Center in Senatobia, Mississippi and beaches at Alys Beach, Florida.

He is quite the world traveler!!!

Jon Starkey is incredibly special to very many people.  He is uniquely his own person.  He is an artist. He is a person with autism. He has a heart of gold and a sparkle in his eyes that reaches out and grabs your soul. 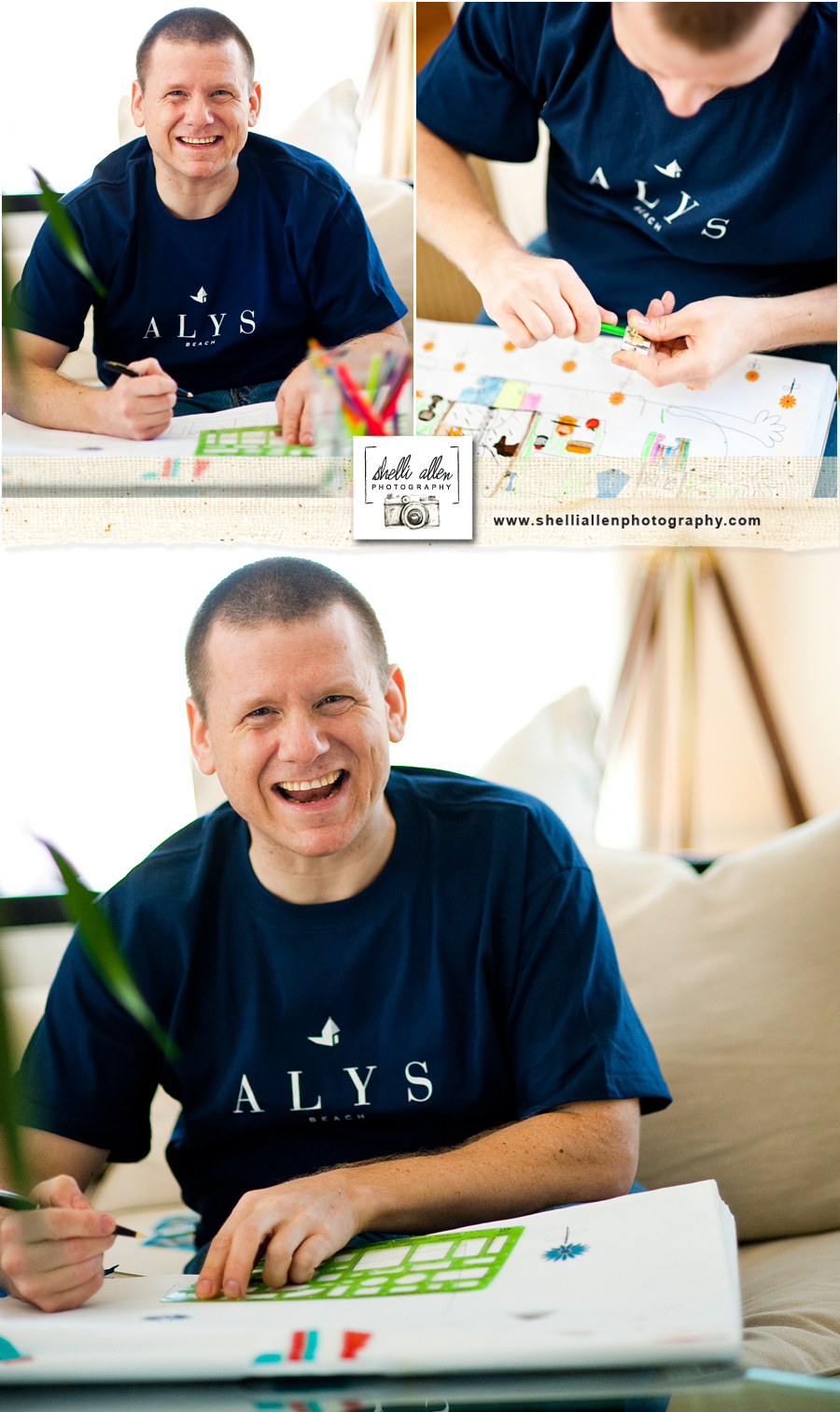 Jon Starkey is known for his exquisite drawings and collages, as well as his pottery.

Shelli was keenly aware of Jon Starkey’s passion for art and wanted the photoshoot centered around that concept.

Jon Starkey is such a content guy who finds his joy in simplicity.  What a wonderful lesson for all of us to learn. 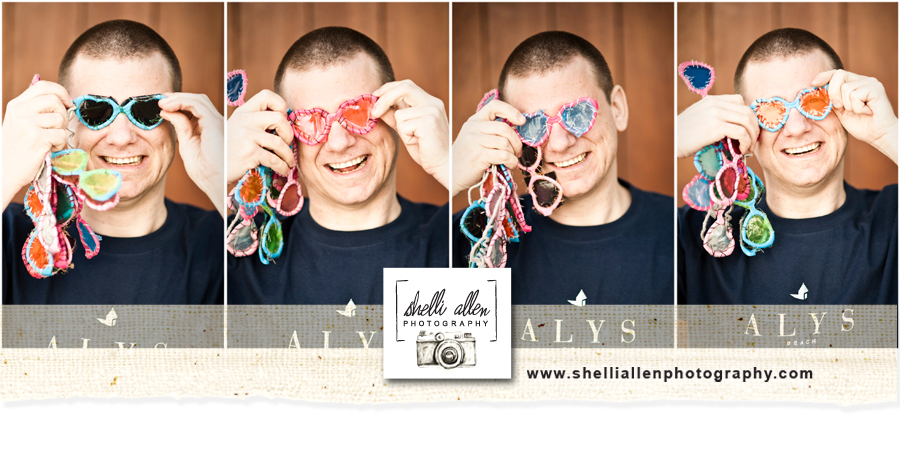 Shelli is a lifestyle photographer located in the lovely 30A Area of the Florida Panhandle. She enjoy working with families, children & young adults.